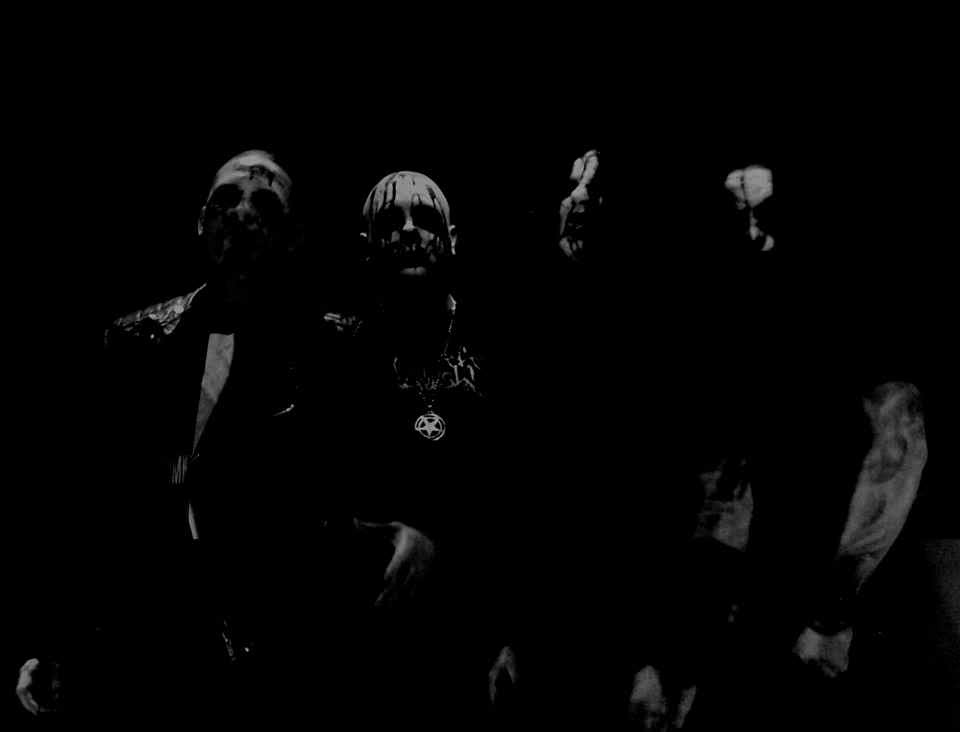 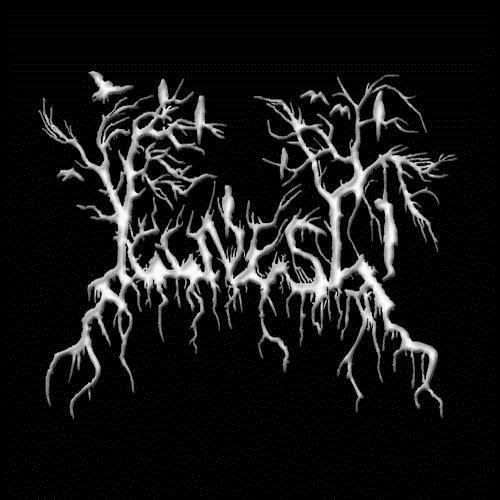 ILLNESS - Trumna (Advance - EP 2014)
Not so long ago I was impressed by the album titled “PsychoPath” of Polish / Norwegian band called Illness and now it’s time for the next recording from this band, which Gulnar Wristslitter has sent me in the advance version. This is a EP titled “Trumna” and damn, I like this material even more than “PsychoPath”. I consider these new songs as just better, more uncompromising and more interesting, speaking of the content and more so, I think that the production of “Trumna” is just fuckin awesome, rough but powerful and way better in my opinion that the sound of “PsychoPath” CD.
There are four new songs on “Trumna” plus Mysticum cover and intro. Starting with “The Kingdom Comes”, I must say that I am a great fan of “In the Streams of Inferno” and this is one of the best tracks from this legendary LP. And damn, Illness played it fuckin brilliantly; I like their version a lot, it is well played and keeps the atmosphere and insanity of the original. Fuckin sick, but amazing – great riffs, keyboards, possessed vocals! Definitely this is the best Mysticum cover I have heard so far. And it is already a great reason to get “Trumna”, but not only, of corpse, as there are five more songs to listen to. And they all shred as well! Such tracks as “Trumna” and furiously fast “Dodskyggen” are fantastic! Obviously the influence from bands like Mysticum, Zyklon B, Diabolicum or Black Lodge can be spotted, but Illness is doing great. Fast, vicious, lunatic piece of industrialized black metal! There are also more sick and less black metal oriented songs titled “Grobowa mgła” and “Cranium”. Their main musical background is played on keyboards, creating sick, eerie and haunted atmosphere, but it is great. Actually “PsychoPath” contained some more such songs, so it is one of the things for which you can recognize Illness. All in all I must say that “Trumna” is a killer EP and I sincerely recommend getting this piece of black metal to all die hard maniacs!
Standout tracks: “Trumna”, “Dodskyggen”, “The Kingdom Comes”