Bathory - Twilight of the Gods 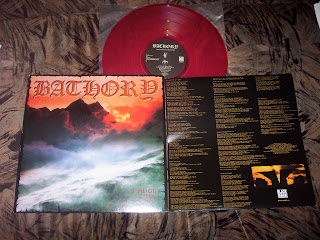 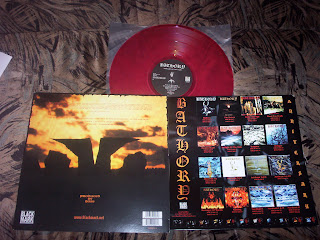